Published by Angela Sanchez on October 26, 2017

10 Weeks from Storyboard to Greenlit

If you are thinking of jumping on the Virtual Reality (VR) bandwagon and making a game then the team at GamestormVR may be able to provide you with some inspiration. The Senior Concept Artist is responsible for creating original and imaginative concept art for characters, environments and other game assets.

Like many people, they thought they knew what VR was all about until they experienced it earlier this year when they used the new HTC Vive

Mark Bellinger – Managing Director said “We realised two things instantly, firstly that we really no perception of how great VR had become and secondly that we definitely wanted to get involved immediately”

Had the small team ever built a video game before? No, Had they ever made anything for VR before, No! 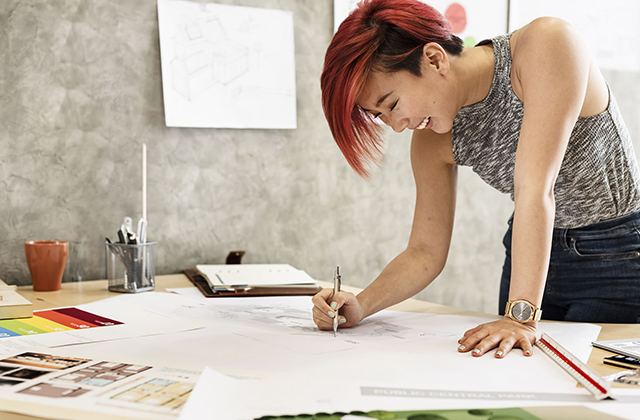 Despite those small details, GamestormVR was born and they started storyboarding on their first title at the beginning of May 2016, SteamHammerVR a steampunk-themed, story-based, smash ’em up!

The team decided to also make a series of video’s outlining the process from storyboarding, planning, character design and even tutorials for things they couldn’t find how to do themselves, such as how to record ‘Mixed Reality’ footage.

Just 10 weeks later GamestormVR were given the thumbs up on Steam Greenlight and launched a Kickstarter Campaign to give the gaming community an opportunity to get involved.

SteamHammerVR is built using the Unity3D Game Engine and the company has just submitted their story into the Made with Unity Developer Story contest which Unity has been running over a 3 week period starting June 15 through July 6 in search of the next 10 great developer stories.

Showstorm is one of the most resourceful, inspiring and disruptive small businesses in the UK, which has grown since 2009 to be an audacious and uniquely talented team of creative and technical professionals driven by a passion to create, pioneer and deliver first class memorable entertainment experiences.

If you can imagine it then we can most likely create it, but our real forte is in dreaming up and delivering products that nobody has even imagined yet.

Already industry leaders in the creation of professional Entertainers Software, Showstorm is now also specialising on the next evolution of stunning content, specialising in (AR) Augmented Reality and (VR) Virtual Reality technologies.